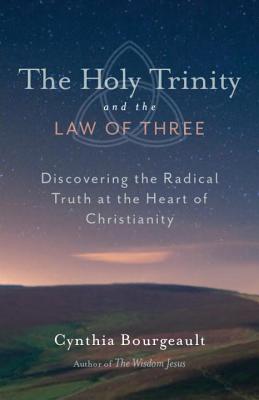 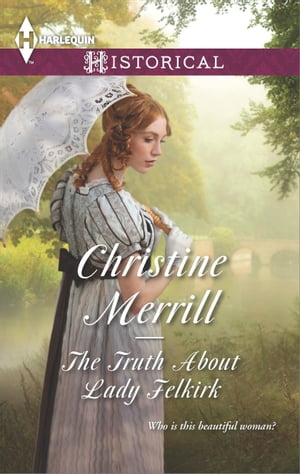 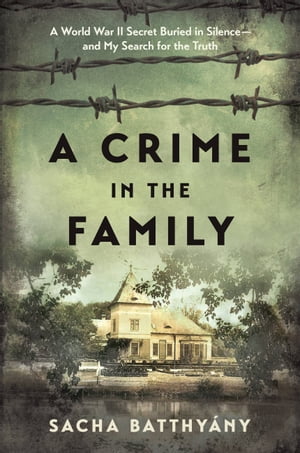 ＜p＞＜strong＞A memoir of brutality, heroism, and personal discovery from Europe's dark heart, revealing one of the most extraordinary untold stories of World War II＜/strong＞＜/p＞ ＜p＞One night in March of 1945, on the Austrian-Hungarian border, a local countess hosted a party in her mansion, where guests and local Nazi leaders mingled. The war was almost over and the German aristocrats and SS officers dancing and drinking knew it was lost. Around midnight, some of the guests were asked to "take care" of 180 Jewish enslaved laborers at the train station; they made them strip naked and shot them all before returning to the bright lights of the party. It was another one of the war's countless atrocities buried in secrecy for decades--until Sacha Batthyany started investigating what happened that night at the party his great aunt hosted.＜/p＞ ＜p＞＜em＞A Crime in the Family＜/em＞ is the author's memoir of confronting his family's past, the questions he raised and the answers he found that took him far beyond his great aunt's party: through the dark past of Nazi Germany to the gulags of Siberia, the bleak streets of Cold War Budapest, and to Argentina, where he finds an Auschwitz survivor whose past intersects with his family's. It is the story of executioners and victims, villains and heroes.＜/p＞ ＜p＞Told partly through the surviving family journals, ＜em＞A Crime in the Family＜/em＞ is a disquieting and moving memoir, a powerful true story told by an extraordinary writer confronting the dark past of his family--and humanity.＜/p＞画面が切り替わりますので、しばらくお待ち下さい。 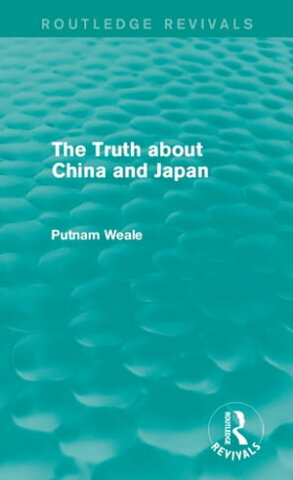 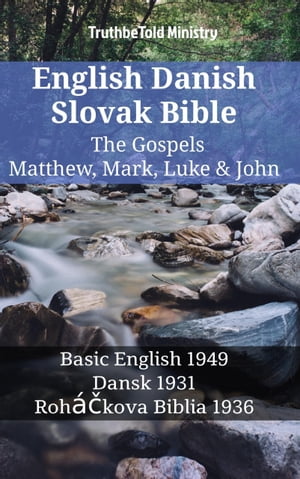 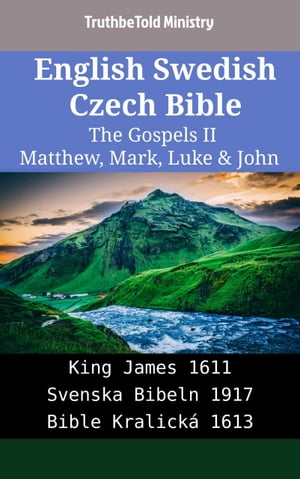 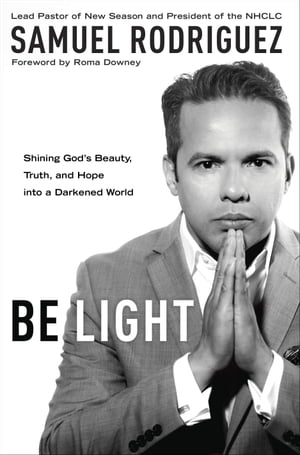 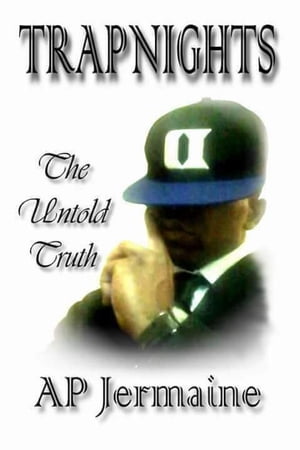 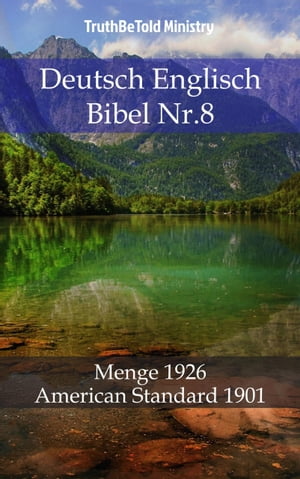 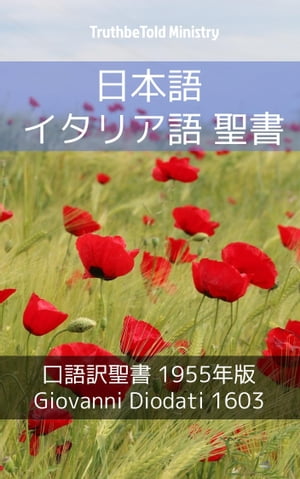